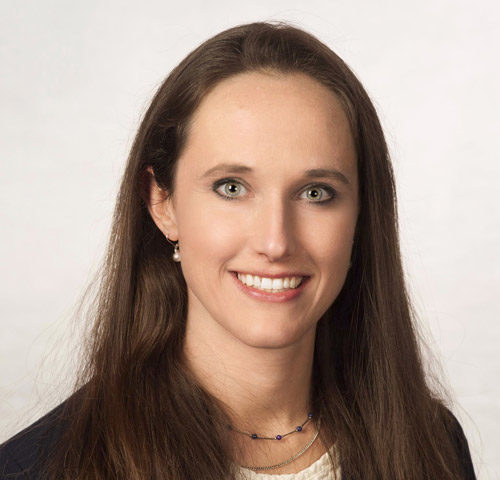 Katie, a 1999 graduate of Hamilton Central school, has taken a vital role as Manager/R.E. Salesperson of Hamilton Village Real Estate, LLC, a family owned and operated business. In the fall of 1999, Katie received her real estate license to join the family business while also attending Gettysburg College in Pennsylvania. A double major in Spanish and Management, Katie was able to study abroad in Seville, Spain for a semester and is proficient in Spanish.

Since graduation she has worked for Redstone Properties for 9 years selling land and condos in Florida, Georgia, Massachusetts, Connecticut, Pennsylvania, Alabama and Colorado. She has lived in Williamstown, MA, Boston, MA and Naples, FL. In 2013, she returned to Central New York where she lives with her husband, Liam, and two small boys. Actively involved in the community, she is President of the Board of Directors for the Hamilton Public Library and a Board Member of Chenango Nursery School. Buyers and sellers from Hamilton, Madison, Nelson, Cazenovia, Morrisville, Eaton, Lebanon, Brookfield, Earlville, Sherburne, and other surrounding towns, find Katie knowledgeable, organized and attentive to detail.